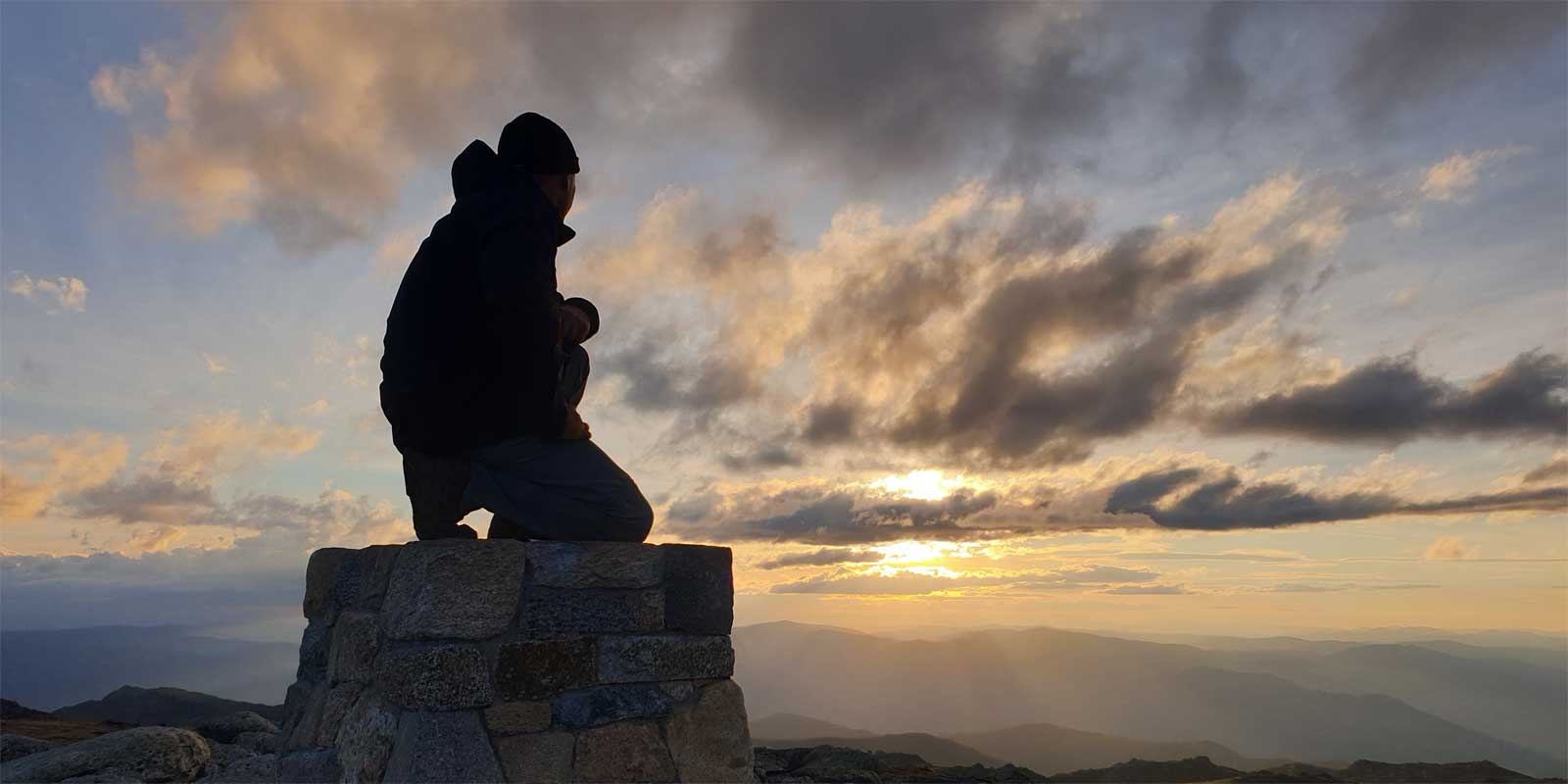 From a planning perspective, much of this trip is fairly self-evident. Throw your kayak in around Towong and drift down the river, tracking key towns along the way for supplies. Simple right? What about starting from the source? Or maybe Koscie which is only a stone throw away? That shouldn't make the trip that much harder right?

The biggest headache faced is transporting myself and gear around from Brisbane. This trip is completely self-supported and on a very limited budget.

As such, I'm going to break the journey into two main phases.

The first phase will tackle the upper few hundred Kms, of which there are three major legs:

Summit to Source
The summit of Mount Kosciuszko down to the source of the Murray River at the Black-Allan Line. ~60 km
Source to Limestone Ck
Trekking down the Murray River. ~15 km

The second phase will be more of an endurance test tackling 2,300 km of the 2,500 km length of the Murray. Bringenbrong Bridge is the starting point that is just downstream of the Swampy Plains River confluence. This is the point where the Murray River changes from a small seasonal stream into a river.

Merging of the Darling
Echuca to Wentworth. ~825km
Onwards to the Southern Ocean
Into SA and the ocean via Lake Alexandrina. ~800km

Stores, distances & coordinates below are only approximations from using various Google Map tools and APIs, but should be accurate enough for the trip.

Coordinates will generally be at a takeout point or bridge for most locations. Various reports suggest views of the small towns could be obscured by the river banks, so some care needs to be taken while navigating down the river.

This would be approximately 55 km on trails, 15 km off trails and 125 km kayaking if I had support and a good water flow. Sadly I had neither!

Include the gear drop to Limestone Creek and other connecting trails walked, there was a total of 180 km hiking. Due to low flows, about another 43 km walking down the Murray dragging the kayak with only about 82 km actual paddling.

My trip was initially planned for mid-November, but was unnecessarily delayed by two or three weeks waiting for the trail to be flagged as open when it was likely easily navigable, followed by an unseasonal late snow fall, and then work. However, even mid-November the flow was low and I would have likely experienced similar difficulties.

Leg One: Summit to Source

On foot from the summit of Mount Kosciuszko down to the source of the Murray River.

Following the upper Murray River down to Tom Groggin is the big unknown in the trip. Potentially impenetrable bush and / or dangerous flood waters will make this an intrepid journey.

This was the shorter first part of this section, where I walked the Murray River. It was a small mountain stream with lots of log jams and thick surrounding bushes.

This was the longer section in the Pilot Wilderness Area, where plans were to pack raft this in a kayak down the Murray River in a couple of days.

Worst case estimate could be as long as 7 days to traverse this 70 km section of the river. Conditions were fairly bad with low flows and I took 4.5 long days on the river and another 3 days walking to get to the source. Due to the hot & dry conditions, I was hauling the kayak nearly 45 km through unpaddlable waters. I was averaging 1.5 km/hr wading the river and only 1.2 km/hr when hauling the kayak. With a good flow and whitewater experience, this would only takes one to two days (49 km).

While planning various escape routes before starting this trip, smoke haze obscured most key bearings and the terrain / thickness of the bush made me extremely wary of trying to do any more offtrail hiking than what was absolutely necessary. Especially after already losing key survival gear doing the same thing during the gear drop. As such, I really only considered traversing up or down the Murray river as the only viable escape options here.

I pushed on and this leg was completed without having to leave the river other than to skirt around the occasional log jam.

A water level of at least 0.5m and flow of 500 ML/day is a likely good base level (Biggara gauge). With the higher flood flows there is a higher risk when kayaking. Without any floatation device (kayak / raft / lilo), trekking this section is likely difficult in places due to deep pools and steep rocky outcrops. Note, the actual flow at the Poplars would be about 20% of that at Biggara.

If I get a guided tour of the gorge, the logistics should be fairly easy to finish this leg off. Otherwise, it will be traversing the gorge solo somehow, then hitchhiking the 80 km back to the car or vice versa.

Finishing leg two on Christmas day and knowing that the flow will be terrible, I didn't even try to contact Rafting Australia about the possibility of a guided trip. With a possibly suicidal mindset, I bit the bullet and decided to keep going. Surely it couldn't be that dangerous with these flows?

My rather stupid decision paid off and I had an amazingly fun trip through the gorge on what were probably mostly technical class 2+ sections. Second day was mostly flat water paddling down to the Alpine Way where I caught three separate rides hitching to make it back to the car within 4 hours.

A water level of at least 0.8m for the gorge is recommended for a true whitewater experience, which roughly corresponds to a height of 0.45m at Biggara.

Refer to the Biggara gauge for the current level and planning page for previous trip analysis of water flows.

Fast running flat water from Bringenbrong Bridge to the vast Lake Hume and onto Albury. ~200km

The Corryong (Green Valley) Fire has seriously affected the Murray River upstream of Albury, so plans are on hold till these are fully controlled and all roads reopen. Originally planned a late Jan or very early Feb start date. These plans were deferred after a rare rain event in the Darling allowed me to kayak down the Cambanoora Gorge, as well as the Balonne and Culgoa rivers, Sadly, just as I would have 3 months of autumn paddling to finish the Murray and Darling river legs, COVID-19 lockdowns came into place.

A water level of at least 1m at Bringenbrong Bridge is recommended, above 1.2m is likely preferrable.

Leg Two: Meeting of the waters

Expecting the river to be easily navigatble in any conditions, but higher flows will mean faster speeds. Refer to the Doctors Point gauge for the combined flow of both the Hume Dam water release and Kiewa River that joins up before Albury. August to March tends to have the highest flows.

Upstream of Echuca, the Barmah Choke restricts the flow to 7,000 ML/day. Any flows higher than this will spill out over the floodplains.

Merging of the Darling

Into SA and the ocean via Lake Alexandrina. ~800km

Daily ramblings from on the trip.

Some additional info for anybody considering to do the Murray River by kayak.

My trip table for the Murray River.

Random information about the Murray River and area. 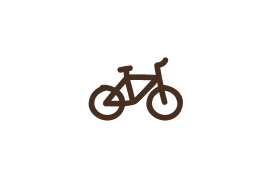 Pre-flight training and preparation to get ready for the multiweek kayaking expeditions. 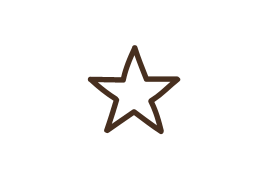 No sponsors to date but any assistance would be gratefully accepted!