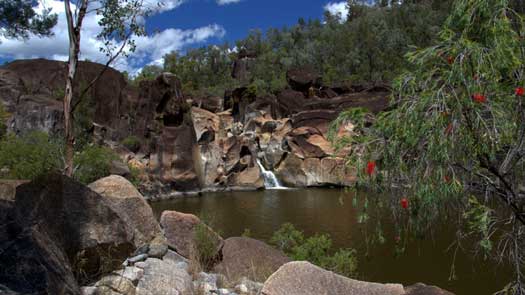 The Barwon River was unflatteringly named after the local languages barwum or bawon, meaning great, wide, awful river of muddy water. The wide and often muddy waters of the Barwon is a trait shared by many of the inland rivers of the basin. Like other rivers in the basin, steamboats were able to regularly travel between Walgett to Bourke and even up to Collarenebri and Mungindi in very high flows. The Macintyre is effectively a continuation of the Barwon as it travels another 200 km along the plains past Goondiwindi and through the western slopes of the Great Dividing Range to its source just past Inverell.

I often wonder what would have happened if the three rivers, the Darling, Barwon and Macintyre, were discovered together by the same person. I would imagine these would have been named a singular river that would have had the combined length of 2,910 km, longer than the great Murray itself that is only 2,508 km.

It is a 3,742 km journey from the source to the ocean, only slightly shorter than the longest river system in the country that starts at the head of the Condamine river that is 3,915 km long. 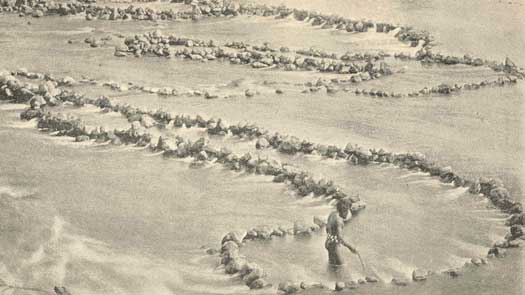 The Barwon River is also known for the Brewarrina Fish Traps, a significant historical place that could be one of the oldest human-made structures in the world built by the first nations people over 40,000 years ago. Also known as Baiame's Ngunnhu, named after the creation story. The traps have an intricate design of the dry-stone rock weirs and pens that channel and block the fish migrating downstream, allowing them to be easily caught.

Various scar trees can be seen along the waterway, indicating the tree was used for making a shield or canoe; as well as ring trees marking significant Aboriginal local sites or routes.

Stores, distances & coordinates found in the site are only approximations made from using various mapping tools, but these will be accurate enough for the trip.

This trip is a difficult and potentially dangerous expedition with very remote sections along the waterway. The Macintyre section Inverell and Goondiwindi have remote and difficult whitewater sections that contain unnavigable sections such as Macintyre Falls.

While I am posting this information to assist fellow explorers, you should not rely on anything stated in this guide without first confirming it independently from more reliable sources. This guide is not a substitute for proper training from an accredited training provider.

The majority of the navigable waterways paddled are downstream of Goondiwindi where there is a 957 km journey down to Bourke, however a number of journeys have been started on the Dumaresq River at Texas (108.2 km to the Macintyre, plus another 30.1 km to Goondiwindi). There have been no known successful trips that have paddled the section from Inverell to Goondiwindi through the rugged Kwiambal National Park that includes the Macintyre Falls. 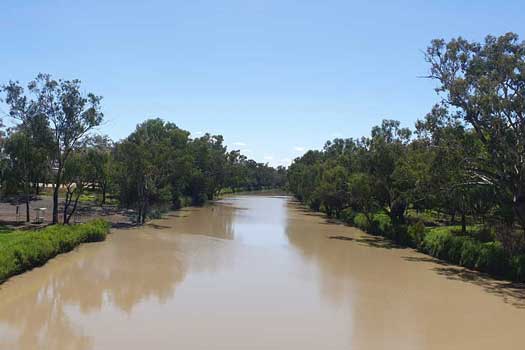 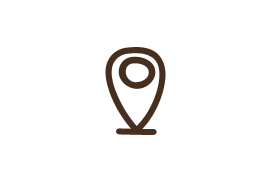 A quick reference to many key locations along the route

Refer to the Murray River Gear Section for a discussion about kayaking and camping gear.

If you are not supported, you will need to take provisions for long distances where there are no supply points.

Below Goondiwindi, a sea kayak or canoe is likely the best option for the long legs. There are possible rapids and frequent snags if low.

Information to ensure an enjoyable and successful trip. 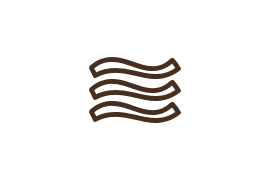 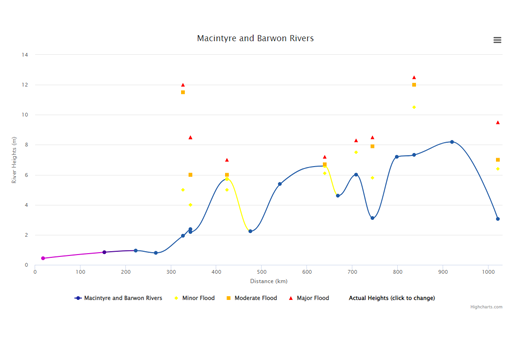 A look at the current flow along the river 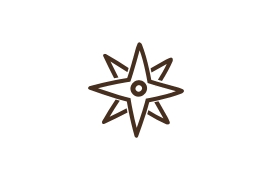 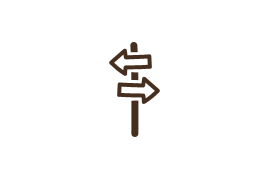 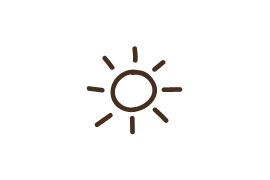 Miscellaneous info for selected locations including climate and astronomical dates 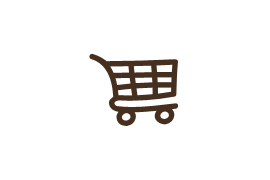 Where to find food and water along the way 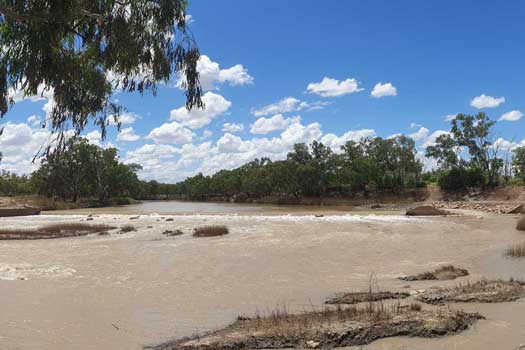 Some important information about weirs 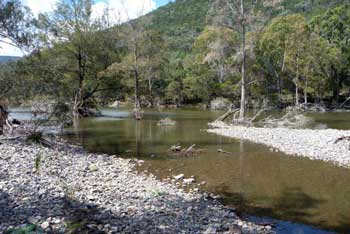 Details on some of the largest tributaries

The main hazard is the remoteness of the river, along with a number of weirs and snags from submerged trees. Refer to the Darling River Risk Assessment page that covers the majority of the main risks one will face. The upper sections of the Macintyre River can get cold in winter and all areas can get extremely hot in summer.

Walgett to Bourke was completed back in 2021, and the blog and trip table can be found in the older Darling System entries. 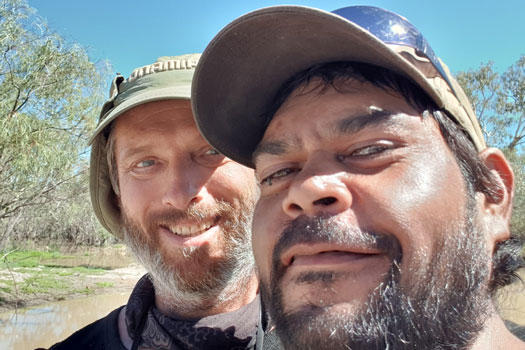 Daily ramblings from the Barwon and Macintyre rivers. 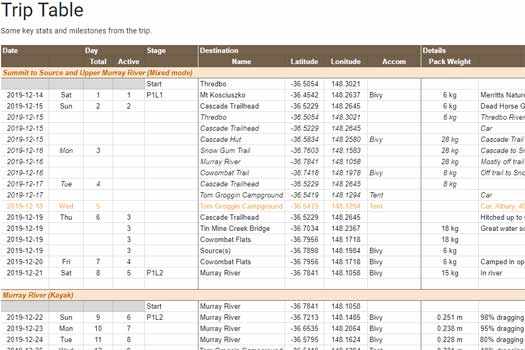 Table of key dates and distances from the trip