There is only one widely used system for grading rivers and that is the American International Scale of River Difficulty (ISRD) that has been adapted in one form or another to grade whitewater rivers around the world.

Sadly this system doesn't adapt well when trying to describe flat water conditions and there are no other universally accepted grading systems for flat water areas such as the ocean, estuaries and lakes.

The International Scale of River Difficulty was created by American Whitewater in the 1950s and has been adapted internationally to help classify the technical difficulties of whitewater rapids.

There are six primary difficulty classes with modifiers to indicate an easier or harder run within a particular class. (i.e. Grade III-, III and III+.) Grade V has an open ended sub-scale that can be used to refine the difficulty within that class, designated by Grade 5.0, 5.1, 5.2, etc. The difficulty jump between Grade IV and V (5.0) should also reflect the difficulty jump within the Grade V subclasses, such as Grade 5.0 to 5.1 or Grade 5.2 to 5.3. This is not widely used and most paddlers simply use Grade V+.

The hardest rapids listed on American Whitewater in 2020 were designated Grade 5.3.

Note that the terms “Class” and “Grade” are interchangeable with “Grade” being more commonly used in most places. “Class” is used primarily in North America.

Class I Riffles and Small Rapids 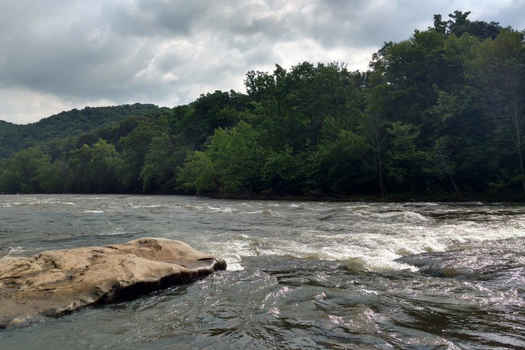 Rapids with moderate, irregular waves which may be difficult to avoid and which can swamp an open canoe. Strong eddies and currents are common, especially on larger rivers. 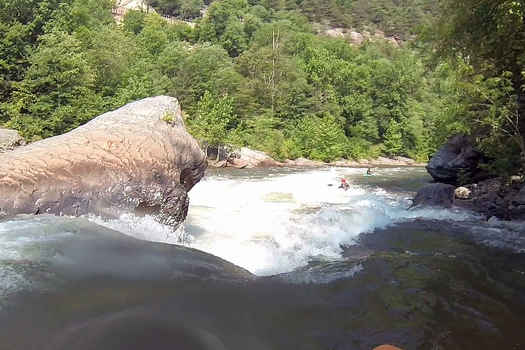 Experience:
Complex maneuvers and good boat control is required
Obstructions:
Large waves or strainers may be present but are easy to avoid
Scouting:
Advisable for inexperienced parties

Intense, powerful but predictable rapids that demand fast maneuvers under pressure. Rapids may require “must” moves above dangerous hazards. 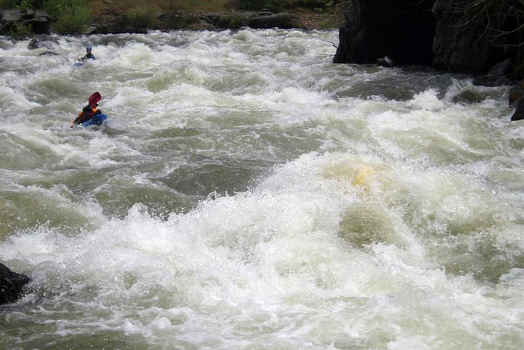 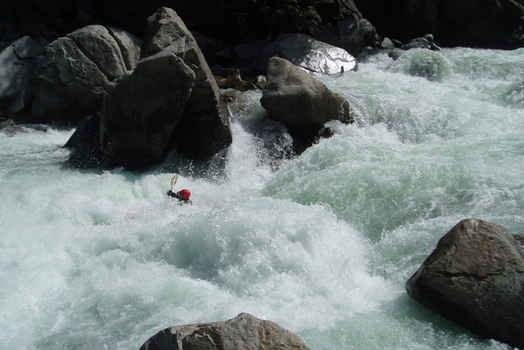 These runs have almost never been attempted and often exemplify the extremes of difficulty, unpredictability and danger. High risk of fatalities. 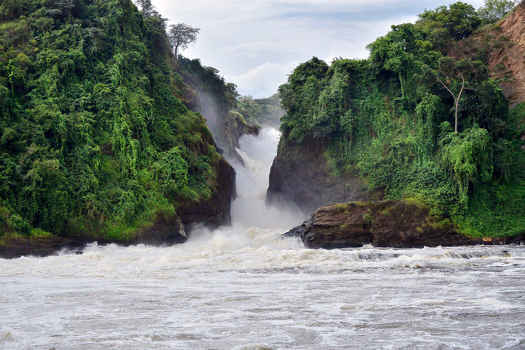 Grade VI - Murchison Falls, Nile River, Uganda. These falls are beyond the extreme end of Class VI and one would certainly guarantee death if attempted..

The following videos should help show the differences in the various grades, all taken down under in Middle-earth / Aotearoa on smaller volume rapids. While the ISRD is a good guide, the difficulty of the river will change with the flow. Depending on the river, a high flood flow could change a Grade IV river into an extremely dangerous Grade VI run or become washed out to a big water Grade II. They are also fairly subjective to each paddler's own personal perspectives, which is itself often subject to regional variations in how people apply the grades.

Colder water and remoteness is sometimes factored into the grades.

It is important to remember that rivers and the landscape around them are also not static. Floods commonly shift logs and boulders around altering the flow dynamics, as would landslides or rock falls. One notorious case of this was at Warm Springs, on the Yampa River, Utah, US. A landslide on June 10, 1965 partially dammed the river and changed a Grade I riffle into a Grade IV rapid that took the life of a member of an unsuspecting rafter the very next day. 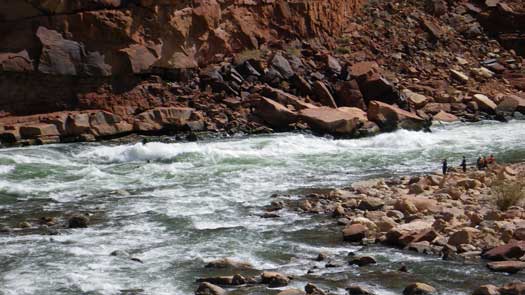 There is a variation of the ISRD that is used in the Colorado River and some other western US rivers. This is based on a Class 1-10 rating where the Class given is approximately double that of the ISRD.

This is most commonly used on the Grand Canyon section of the Colorado River.

There are usually some generic official definitions given by authorities that govern safety regulations, but as already noted there is a universally accepted grading system for flat water areas.

The grading from WaterwaysGuide.com was one of the most comprehensive that I found researching flatwater grades. It was written in conjunction with PaddleNSW qualified Sea Instructors to help to describe the non-whitewater entries in their guide.

I've adapted this slightly with an S06 class for long and extreme sections such as the Bass Strait Crossings (~60 km legs over multiple days) and the Nullarbor (~170 km), or even multi-day crossings where you have to sleep in the kayak such as the Gulf of Carpentaria.

I have also tweaked it slightly to use knots and nautical miles (nm) rather than the metric system with:

Multiple factors affect how difficult an area of ocean will be. The tide, wind, depth, surface topography, obstacles and even temperature. Some of these are consistent and others vary based on both local and distant weather events. A significant change in the intensity or direction of the wind or swell could drastically alter the difficulty of a route.

Sheltered flat water with minimal currents such as small lakes and coastal rivers. 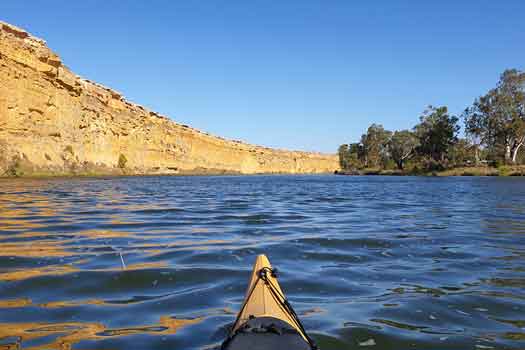 Crossings:
No more than 500 m
Waves:
None

Lakes, estuaries and sheltered coastline no more than two nautical miles from the shoreline. 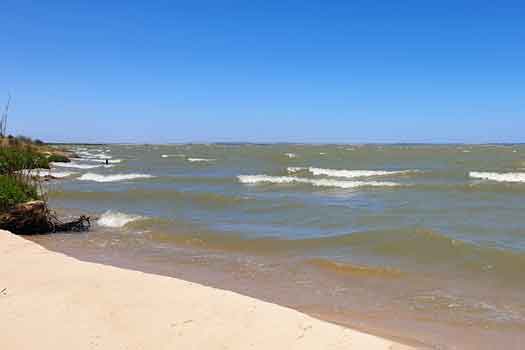 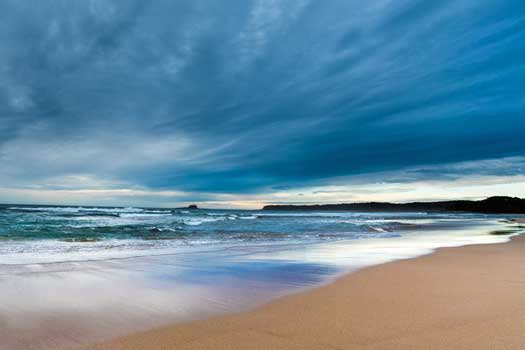 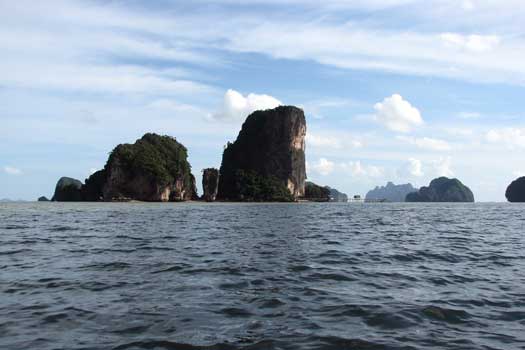 Well known surf beaches such as the Gold Coast, Australia, will also fall into this category. 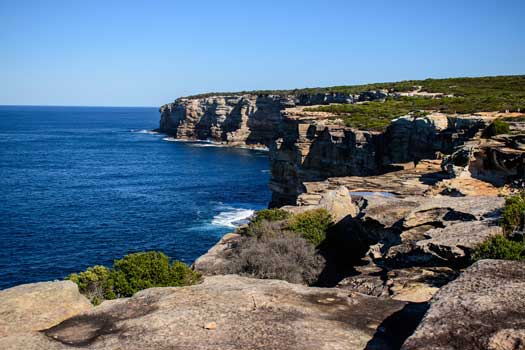 Very isolated and exposed coastal or open ocean waters. Very long sections of open water or no safe landing spots. Sleeping in your kayak may be required. 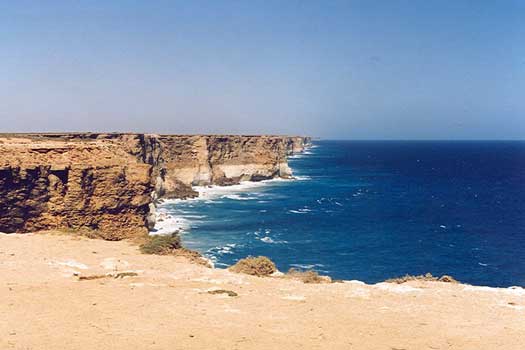 These are important to know when paddling as these determine the regulations around what safety equipment needs to be carried. Many states and countries will have a system that defines the conditions similar to the following:

Protected (Smooth) Waters
Inland bodies of water that are not tidal and rarely have wind waves.
Semi-protected (Partially Smooth) Waters
Ocean within two nautical miles of the coastline or larger coastal waters that have some form of natural protection such as estuaries or harbours. Areas around the shorelines of larger lakes may also be classified as semi-protected waters.
Unprotected (Open) Waters
Outside of the two nautical mile boundary.

This is sometimes simplified to just Open and Protected (Enclosed) in some jursiticions. Four of the AU state booking handbooks are shown below. These are updated every year or two. 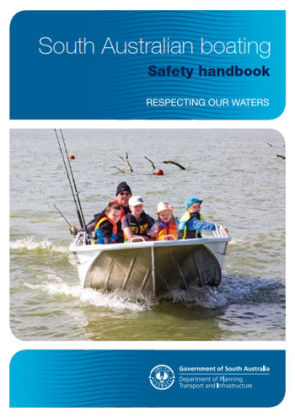 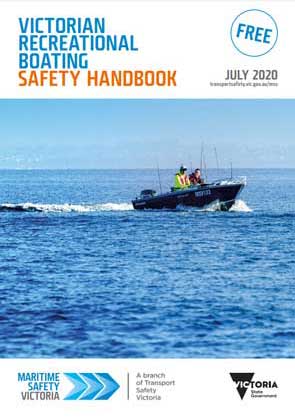 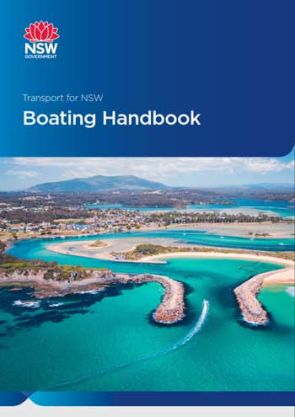 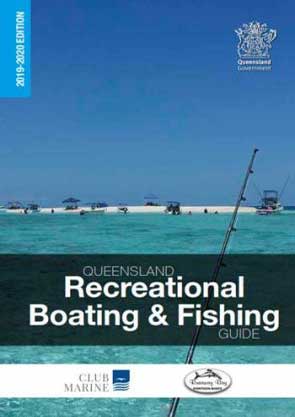