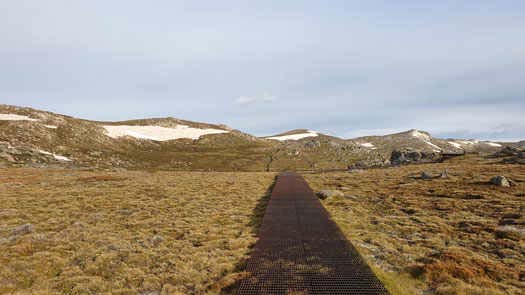 Australia's highest mountain, ignoring Mawson Peak (2,745 m) on Heard Island and Dome Argus (4,030 m) in the Australian Antarctic Territory. It was once an important summer Aboriginal gathering point where the Bogong Moth was used as a food source. Today the area is commonly visited by hikers and bikers in summer and skiers and snowboarders in winter.

Note that Tar-gan-gil is more commonly associated with Mt Townsend.

Australia's longest river at 2,531 km in length, flowing from the Cowombat Flat, VIC, in the Snowy Mountains down past Lake Alexandrina, SA, to Long Bay. It's path determines the border between NSW and VIC. It also makes up the final section of Australia's longest continuous river system, the Murray-Darling with a combined length of 3,917 km. 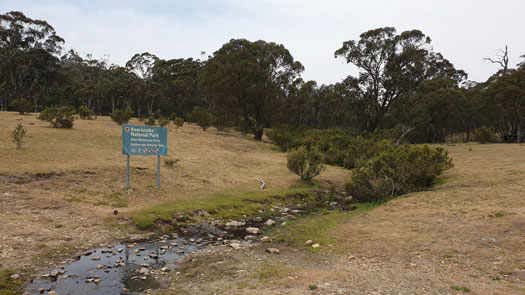 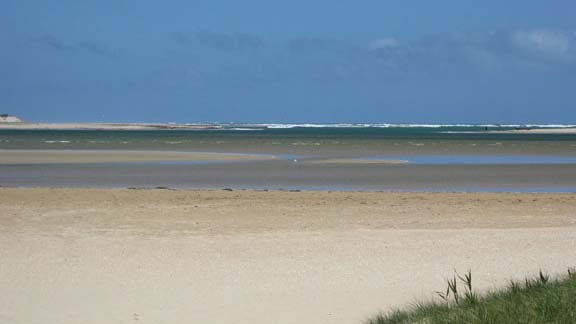 Details on some of the common flags flown along the Murray

Flora and Fauna on the Murray River